The perfect entrepreneurial profile does not exist

A new report kills the myth of the super-entrepreneurs. They do not necessarily have higher IQs than others. Nor are they generally driven by a revenge after a troubled childhood. The report, compiled by the incubators Sting and Umeå Biotech Incubator and researchers from Karolinska Institutet, also shows that there are several important abilities that characterize successful entrepreneurs. 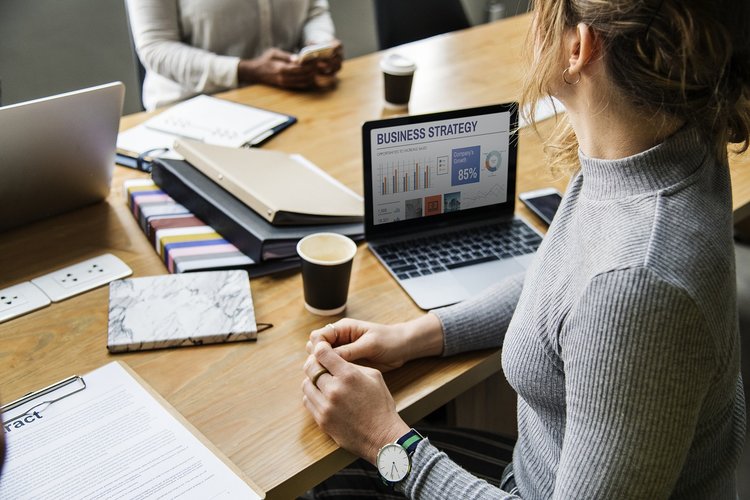 Are entrepreneurs smarter, more driven and more open to taking risks than others? And can you see if a founding team without previous experience has the potential to build a successful company? This is what Sting, one of the incubators that lead Ignite Sweden program, and Umeå Biotech Incubator wanted to find out.

In the study Project Dali, interviews and tests have been conducted with 18 entrepreneurs who all had a crucial role in building at least one company that after product launch had a revenue of at least SEK 20 million within five years or at least 100 million within ten years.

The tools used were:

The study, which was run by renowned investor and advisor Anna Ljungbergh, pervades a lot of myths. Entrepreneurs do not necessarily have higher IQs than others. They are also not generally driven by revenge after a troubled childhood, and they must not be super competitive and want to win at any price. Thus, there is not only an ideal profile – successful entrepreneurs come in different shapes and forms.

But despite the fact that many preconceived notions can be put to rest, the study nevertheless shows that there are certain abilities and qualities that characterize entrepreneurs who build strong growth companies. It is possible to state that the entrepreneurs are humble and realize their own limitations. They have good self-insight, which makes them good at building teams. They exhibit extremely strong strategic and creative thinking and are good at keeping the focus on the goal while at the same time maneuvering obstacles along the way. They also have a good sense for customer benefit and are good at utilizing the entire playing field to their advantage.

– The study confirms that it is better with an A-team with a B-idea, than the other way around, because if you have a good team you can read the surroundings and move your idea from B to A. In the long run, the research can help us to pick out companies that have greater potential to succeed, to our incubators, says Raoul Stubbe, business coach at Sting.

– The study also gives us opportunities to see how we should build teams that complement each other. It is often the entrepreneurs’ different abilities in combination that create the success. Building the right team is incredibly important, even when it comes to matching skills to our incubator companies, says Jennie Ekbeck, CEO of Umeå Biotech Incubator. 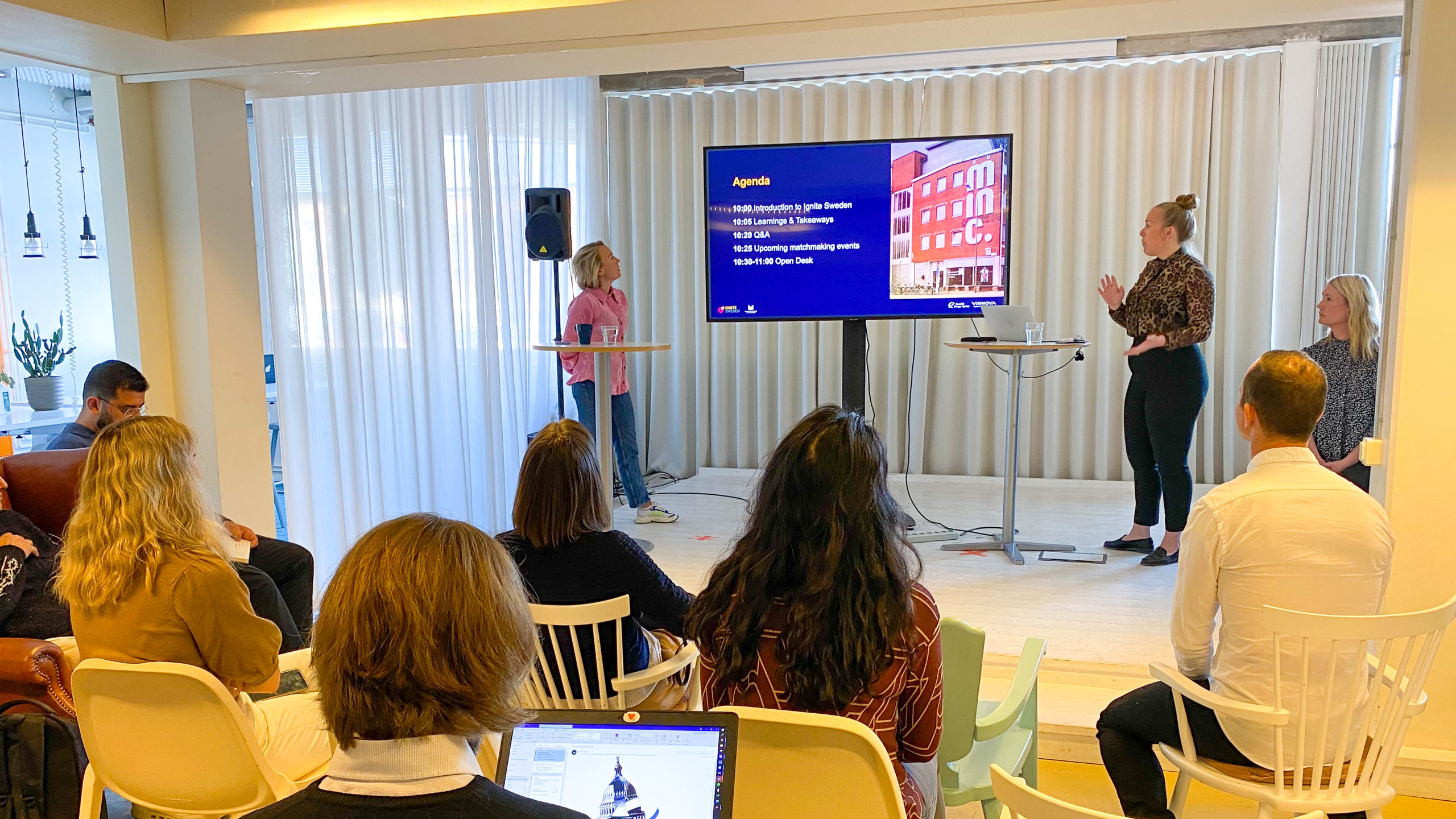 10 Tips for Startups When Doing Business with Corporates

Our team shared insights on startup-corporate collaboration at a session held at the Malmö’s incubator Minc last week. 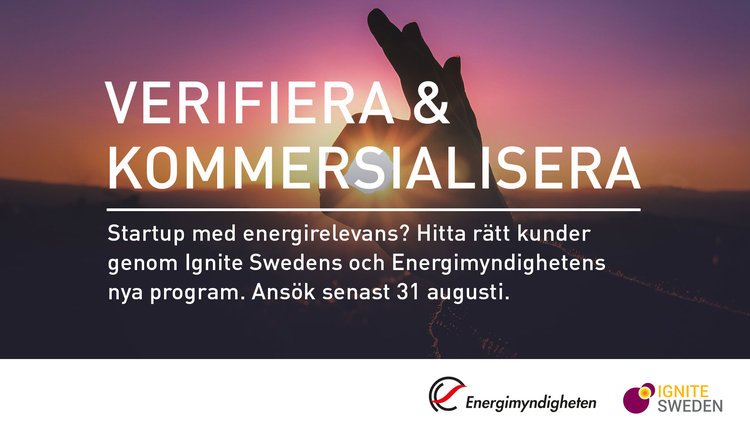 Find a potential corporate customer for your startup

We will select 5 startups with smart energy-related solutions for a new program that we run together with Energimyndigheten. The participants will get support into...

From footprint to handprint 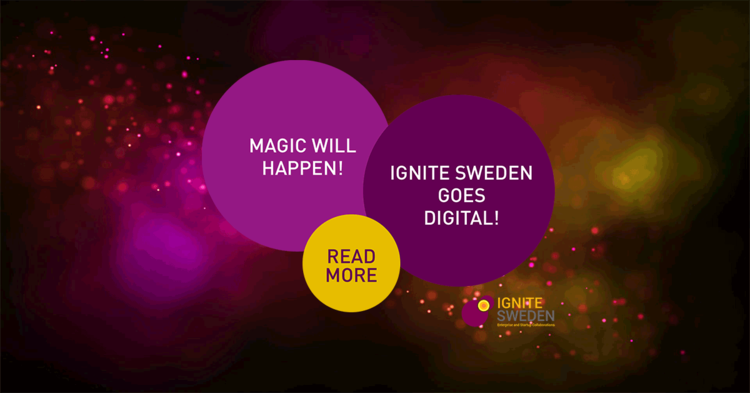 How you apply to an event on Ignite Magic

Follow this step-by-step guide and learn how simple it is to create an account for your company and apply to our upcoming events on our...