Creating a pilot project gave Lindab the evidence and confidence to expand their work with startup Mavenoid and move towards a full rollout of their solution. 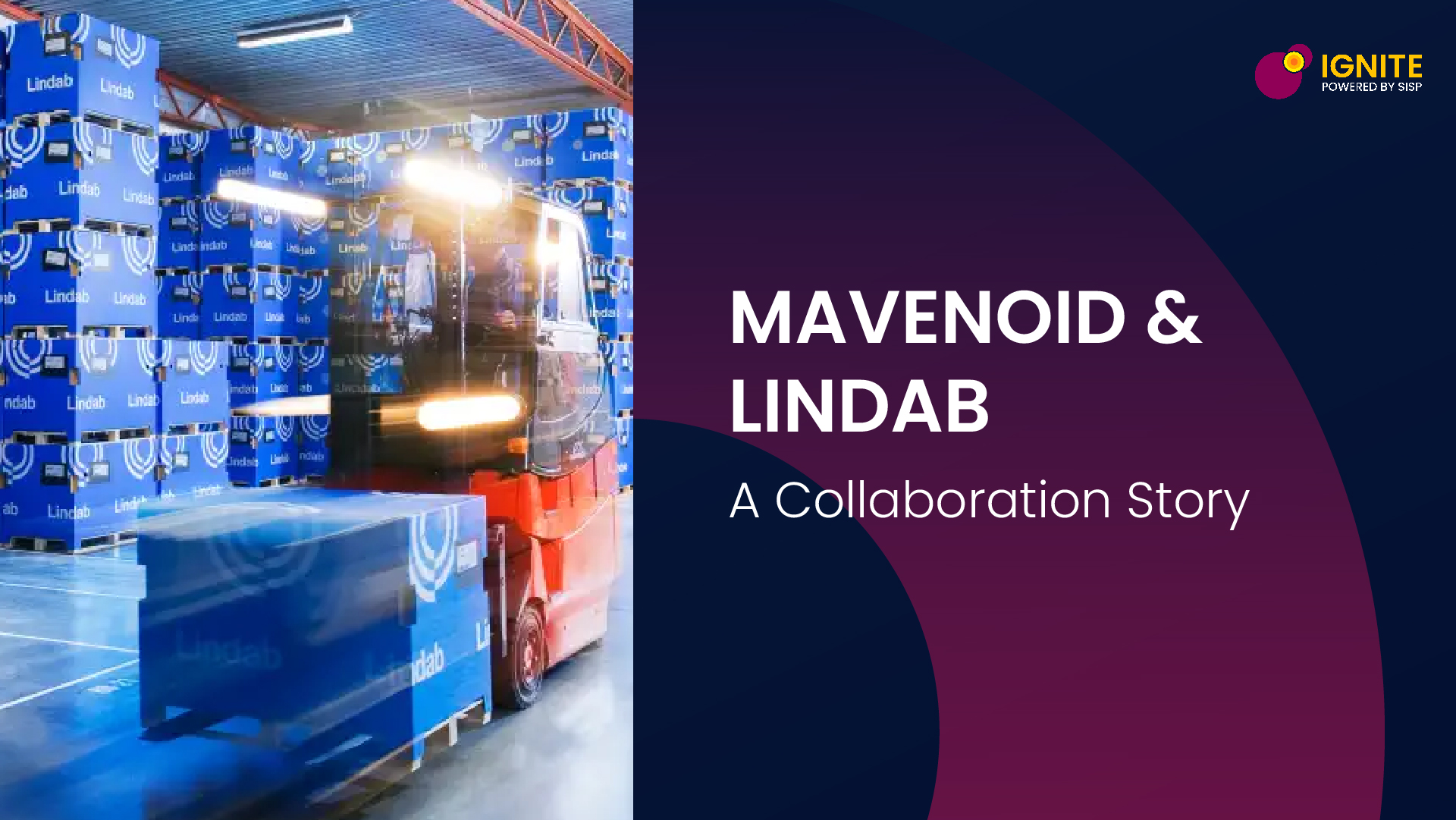 After broadening their offerings to include technical products with more software and electronics than their previous ones, the leading ventilation company Lindab was looking for new digital support solutions. They needed a tool that would help consolidate their data and streamline the channels on which their customers were asking for help.

After their meeting, Nicklas thought that Mavenoid’s solution could solve their needs. However there was an internal challenge to get people to agree to begin the process of working with a startup.

“When I tried to actually turn it on the collaboration, I spent about six months speaking about this internally. It was very awkward because everyone realized this was a great thing, but not for us,” says Nicklas.

From First Meeting to Pilot

As this internal conversation was happening, Nicklas took a leap of faith and asked Mavenoid to begin a pilot project with them as a way to prove that it could work for Lindab.

“Once we got the pilot in place, then everybody said ‘oh this is the thing we should do, it’s obvious.’ So we kind of forced an internal decision and after that it was very quick. Seeing is believing and it was very crucial for us there and very useful,” explains Nicklas.

For Mavenoid it was also important to define the pilot and ensure there was potential for future expansion within the collaboration.

“I did spend quite some time on the scope of the pilot to make sure this didn’t become a giant project that never ends. But we had the material we needed in order to move quite fast and I think that speaks volumes to both of us, that once you have the right things in place you can actually move forward quite quickly,” says Tilda Sander, Head of Growth & Partnerships, at Mavenoid.

From Successful Pilot to Rapid Rollout

In just six weeks, Lindab was able to revise their end-to-end support process and establish a clear understanding within their organization on how to interact with their customers and users in a more user-friendly way.

The fast movement from pilot to roll out is even more impressive as it was an entirely new product that they created together.

Since beginning the pilot in December 2020, Mavenoid has expanded within Lindab to work with two more business units and is looking to implement their support system into other channels such as the Lindab website.

For other corporates looking to work with startups to solve their innovation challenges, Nicklas had some clear advice.

“The lessons learned for us have been very strongly linked to the internal selling process. It’s really about just deciding just to do it and as always involving the right stakeholders early.”

Due to its fast expansion and impressive rollout, Lindab and Mavenoid were awarded the Ignite Rapid Rollout award at Ignite Sweden Days 2021. 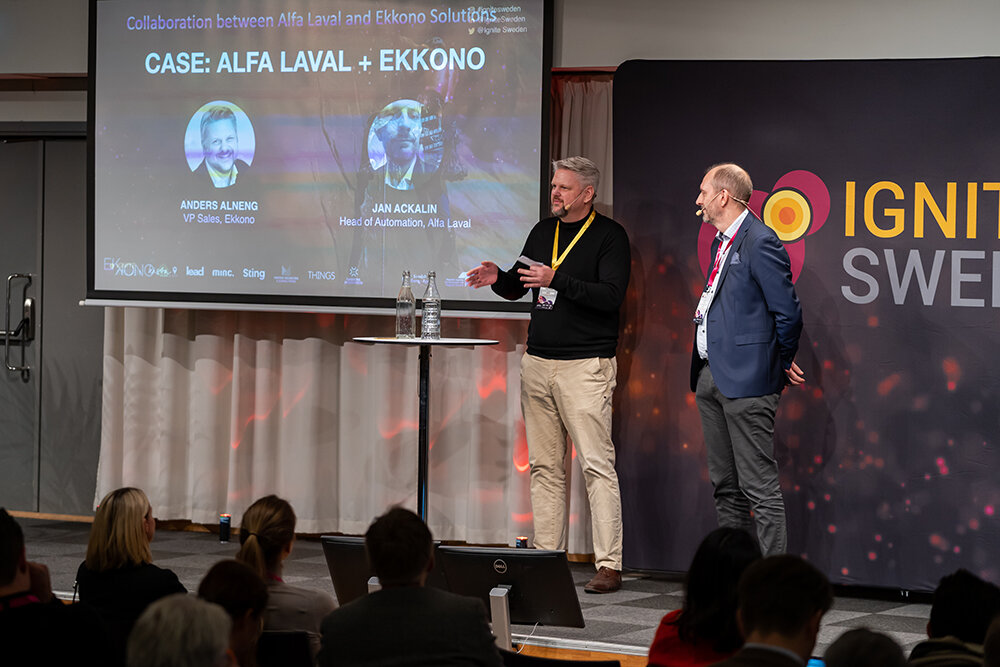 This is one of the conclusions that Jan Ackalin from Alfa Laval shared from their successful collaboration journey together with the startup Ekkono Solutions. Watch... 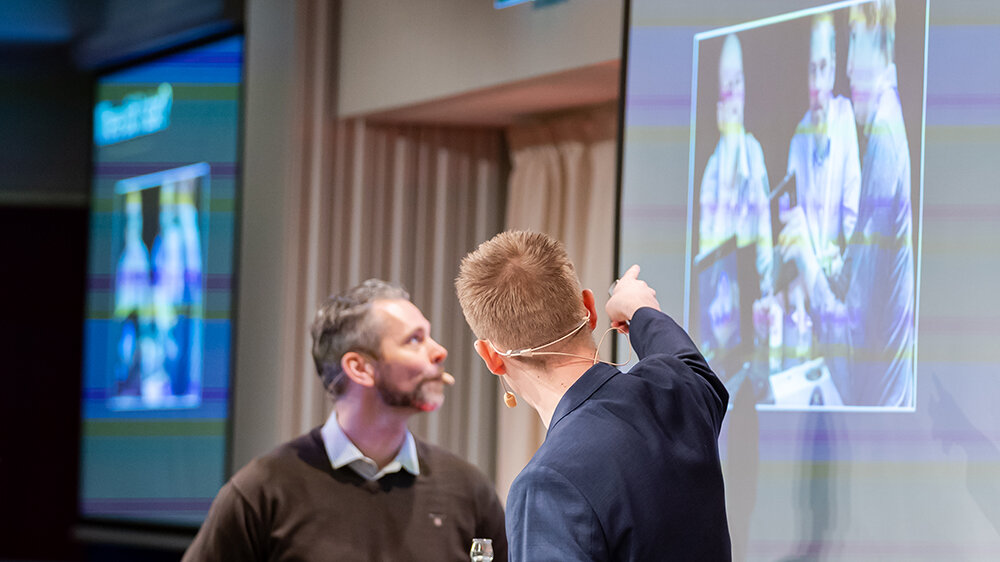 “Startup collaboration allows us to stay relevant and competitive”

SAAB was looking for a startup to help them solve a special challenge. We matched them with Attractive Interactive, who came up with the solution...

A More Innovative Reuse and Recycling

A project led by Avfall Sverige, Ignite and partners resulted in two pilot projects between the city of Mölndal and the startups Brighteco and Parlametric. 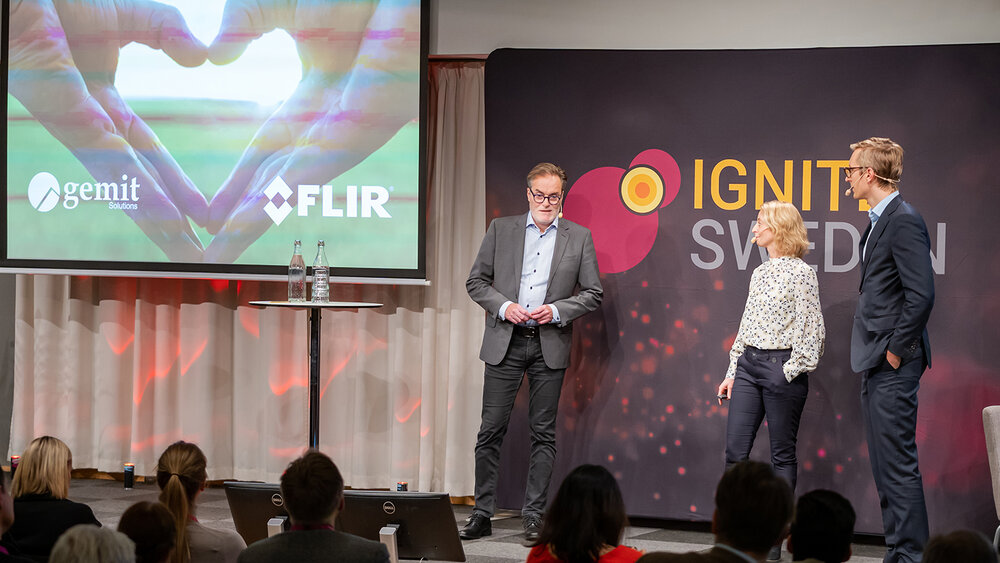 From an unexpected match to commercial roll out

What can a data science startup do together with an infrared cameras corporation? Much more than what Gemit Solutions and Flir Systems thought when they...