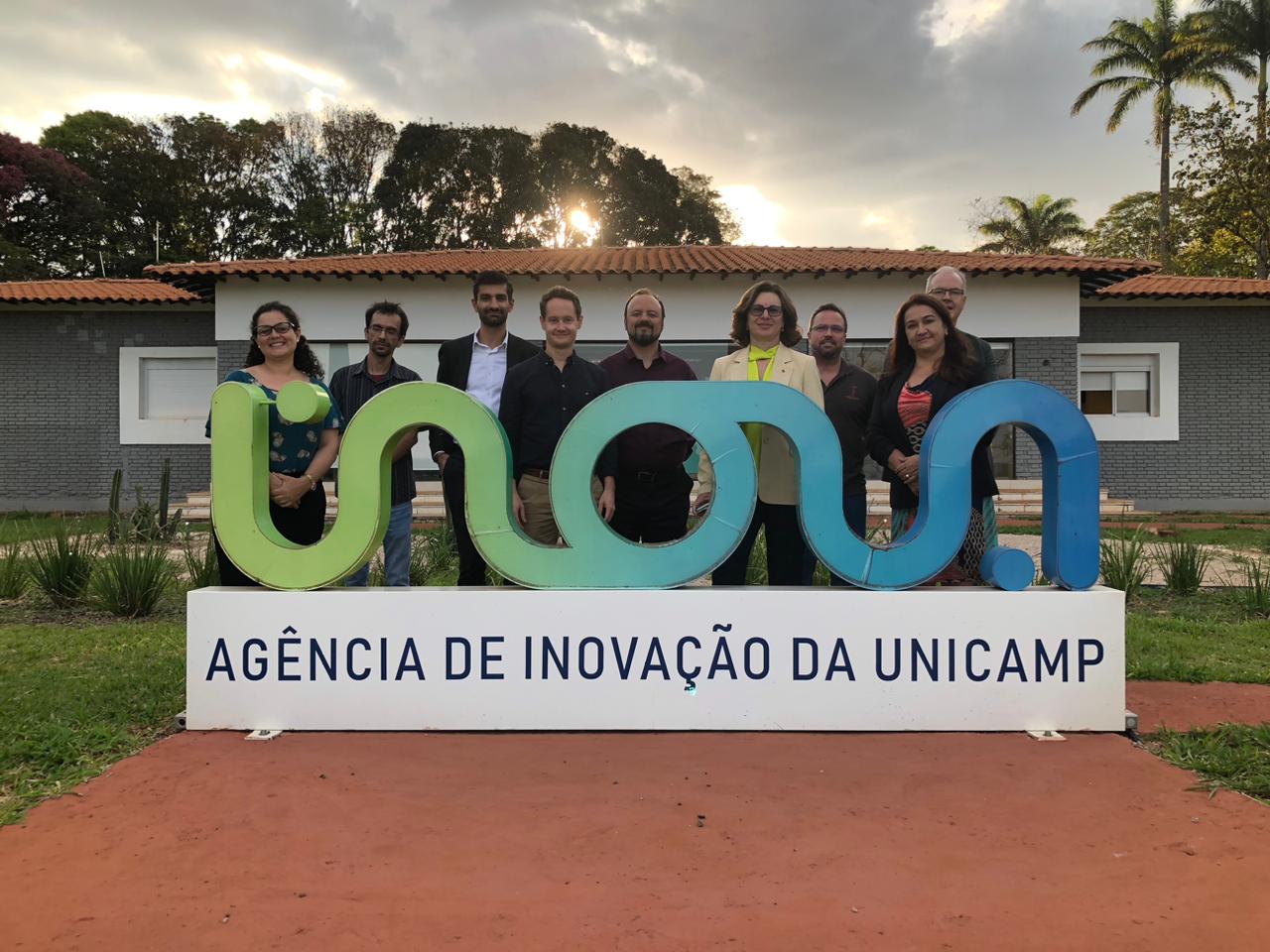 Ignite Sweden travelled to Brazil as part of the Sweden Brazil Innovation Weeks to foster ongoing collaboration between the two countries.

During November, our Project Manager International, Filip Tideman and COO, Sasan Shaba went to Brazil with a delegation of five Swedish startups for a range of activities linked to the Sweden Brazil Innovation Weeks including an in-person matchmaking.

Filip and Sasan joined a range of important strategic activities including the signing of an MOU between Ignite’s lead organization SISP and the Brazilian equivalent Anprotec.

“We have high ambitions to further increase the collaboration between Sweden and Brazil and we already have some significant opportunities planned for 2023. A big thanks to the organizers for hosting and facilitating a fantastic week in the vibrant innovation metropolis of Brazil,” says Filip.

For the Swedish startup delegation, the chance to follow up in-person with potential customers was extremely worthwhile. Four Brazilian companies met with 10 Swedish startups in 16 meetings, most of which took place in-person in São Paulo.

Ignite’s Filip adds that “Brazil, with a population of over 200 million, faces many challenges within health and water and the unique Swedish innovations that were presented during the physical matchmaking were very well received, with a promising outlook for future collaborations.”

Swedish startup, Aqua Robur Technologies’s Head of Sales & Marketing, Robert Andersson agrees adding that “they (companies in Brazil) are open to new technologies and understand the value of digitalizing their water networks.”

For his company that has developed a cost-effective, real-time way to monitor water distribution and sewer and stormwater via award-winning proprietary energy harvester and radar technology, meeting face to face is essential.

“Introducing a new and innovative technology in an industry where things have been managed in the same ways for decades and at the same time having to account for differences in culture and market needs is very difficult to do successfully in a digital arena.

Being able to build relationships, mutual trust and effectively focusing on the challenges during the event in Sao Paulo will help tremendously in continuing the discussions going forward,” says Robert.

“Attending the Sweden-Brazil Matchday, was a very good opportunity to meet with relevant industrial partners, in a huge Brazilian market. The event was very well organized and the Ignite team did an outstanding job of making the trip a great experience,” says Mohamad. 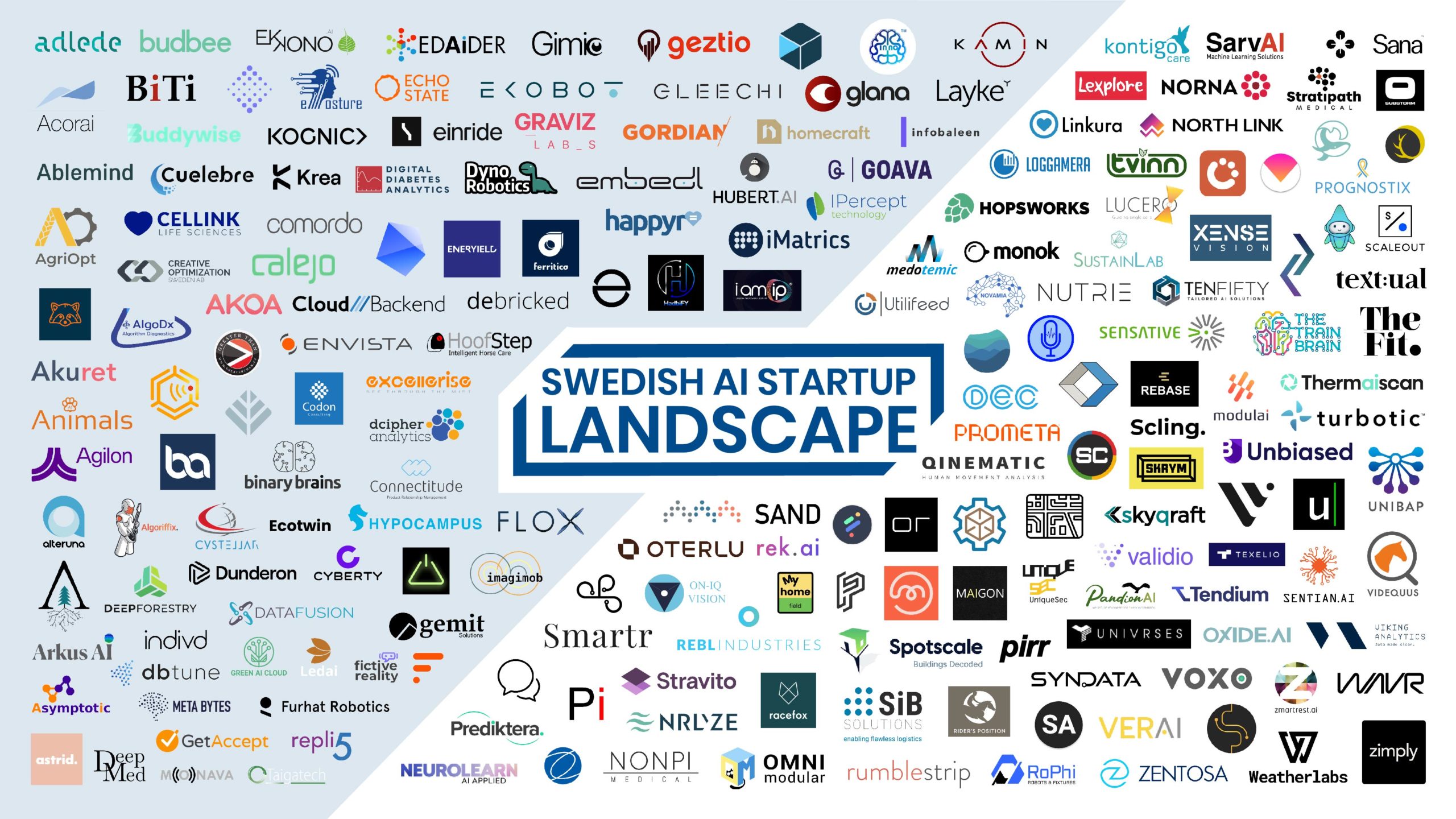 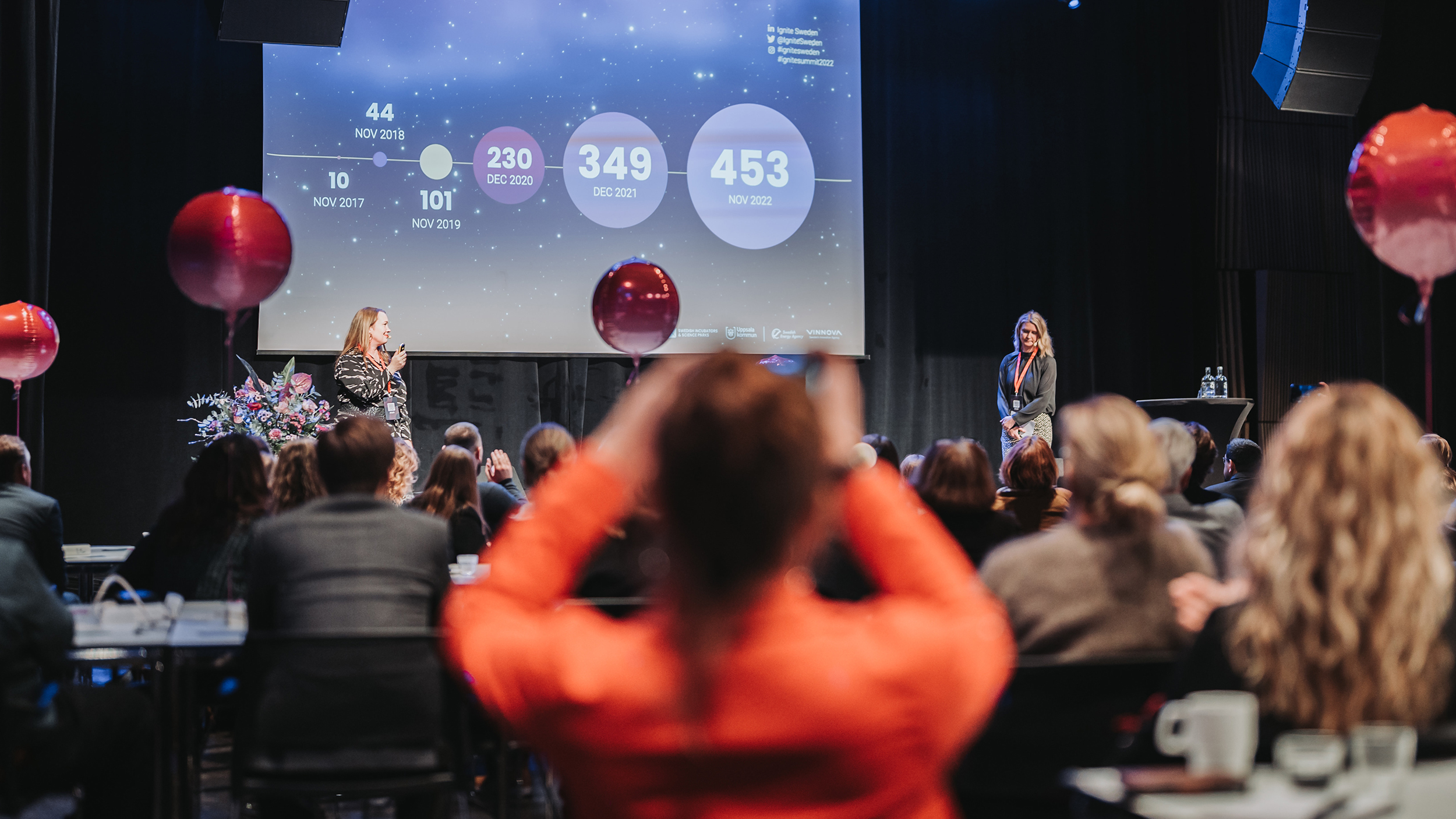